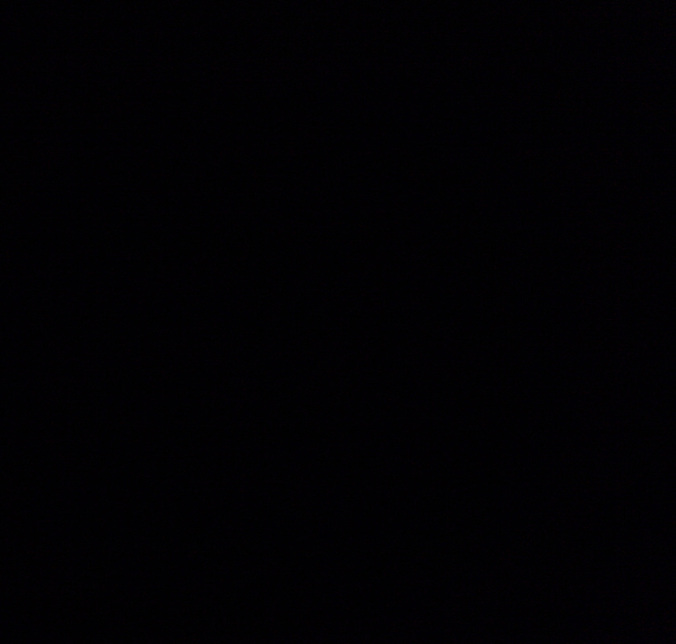 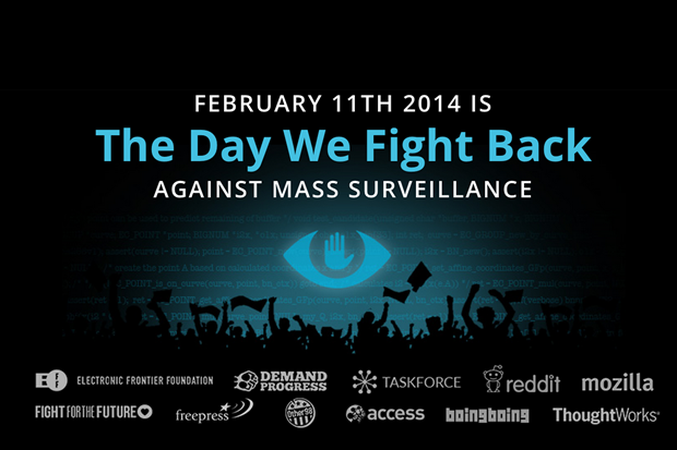 
Washington, DC – A broad coalition of activist groups, companies, and online platforms will hold a worldwide day of activism in opposition to the NSA's mass spying regime on February 11th. Dubbed "The Day We Fight Back", the day of activism was announced on the eve of the anniversary of the tragic passing of activist and technologist Aaron Swartz. The protest is both in his honor and in celebration of the victory over the Stop Online Piracy Act two years ago this month, which he helped spur.

Participants including Access, Demand Progress, the Electronic Frontier Foundation, Fight for the Future, Free Press, BoingBoing, Reddit, Mozilla, ThoughtWorks, and more to come, will join potentially millions of Internet users to pressure lawmakers to end mass surveillance -- of both Americans and the citizens of the whole world.

On January 11, 2013, Aaron Swartz took his own life. Aaron had a brilliant, inquisitive mind that he employed towards the ends of technology, writing, research, art, and so much more. Near the end of his life, his focus was political activism, in support of civil liberties, democracy, and economic justice.

Aaron sparked and helped guide the movement that would eventually defeat the Stop Online Piracy Act in January 2012. That bill would have destroyed the Internet as we know it, by blocking access to sites that allowed for user-generated content -- the very thing that makes the Internet so dynamic.

David Segal, executive director of Demand Progress, which he co-founded with Swartz, said: "Today the greatest threat to a free Internet, and broader free society, is the National Security Agency's mass spying regime. If Aaron were alive he'd be on the front lines, fighting back against these practices that undermine our ability to engage with each other as genuinely free human beings." According to Roy Singham, Chairman of the global technology company ThoughtWorks, where Aaron was working up until the time of his passing:

"Aaron showed us that being a technologist in the 21st century means taking action to prevent technology from being turned against the public interest. The time is now for the global tribe of technologists to rise up together and defeat mass surveillance."

According to Josh Levy of Free Press:

"Since the first revelations last summer, hundreds of thousands of Internet users have come together online and offline to protest the NSA’s unconstitutional surveillance programs. These programs attack our basic rights to connect and communicate in private, and strike at the foundations of democracy itself. Only a broad movement of activists, organizations and companies can convince Washington to restore these rights.”

"Aaron thought in systems. He knew that a free and open internet is a critical prerequisite to preserving our free and open societies. His spirit lives in our belief that where there are threats to this freedom, we will rise to overcome them. On February 11th, we'll rise against mass surveillance."

On the day of action, the coalition and the activists it represents make calls and drive emails to lawmakers. Owners of websites will install banners to encourage their visitors to fight back against surveillance, and employees of technology companies will demand that their organizations do the same. Internet users are being asked to develop memes and change their social media avatars to reflect their demands.

Websites and Internet users who want to talk part can visit TheDayWeFightBack.org to sign up for email updates and to register websites to participate. Regular updates will be posted to the site between now and the February 11th day of action.

WHO: Access, Demand Progress, Electronic Frontier Foundation, Fight for the Future, Free Press, The Other 98%, BoingBoing, Mozilla, Reddit, ThoughtWorks -- and many more to come

WHAT: Day of Action in Opposition to Mass Spying, Honoring Aaron Swartz and SOPA Blackout Anniversary

HOW INTERNET USERS CAN HELP: